Women in target areas continue to suffer in the face of oppressive patriarchal structures, strict traditional norms, and stifling socio-cultural customs and traditions. Women face inequality of opportunity and inequality in awareness of and access to options, which is reflected in a lower status than men. Men control all aspects of women’s lives; domestic, reproductive, socio-cultural and legal etc, and ultimately violate there rights in shape of violence on them. In terms of Domestic working women, these women are much more deprived than male counterparts, particularly in rural and least developed areas. Women in these areas have seen virtually no change in the general condition of their lives. Women’s health indicators as well as education and economic opportunities have lagged behind.

The target colonies are big populated colonies, and the surrounding areas of the colonies are Defense, Cantt, Gulburg, Model town etc. Women are use to go for the domestic work in the surrounding area for the economical empowerment, a high % of their male partners are unemployed. They use to send their spouse for domestic work, and use drugs, gambling etc. Women’s in the target colonies are suffering Injustice, Violence Against Women (VAW), and violation of basic human rights.

Some common issues of the domestic working women are:

There are lot of other human right issues with Domestic working women; a high % of domestic worker is women, which needs to be work for the Protection and Promotion of their rights. 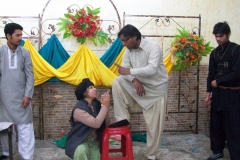 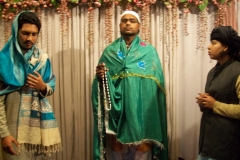 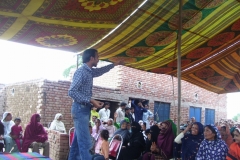 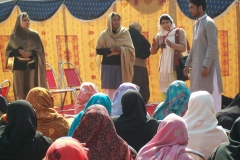 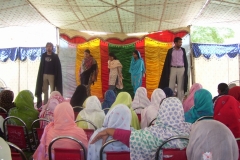