Youth Participation in street theater activities was 44.68% while 16.97% Female and 38.35% male attended the events on civic and voter education.

CHANAN  engaged 18 theater teams in all over Pakistan including 6 team in Provence Punjab, 4 teams in KPK, 5 teams in Sindh and 3 teams in Baluchistan. 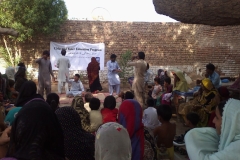 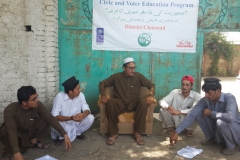 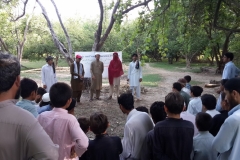 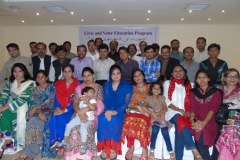 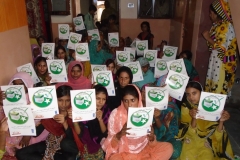 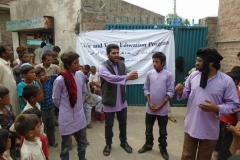 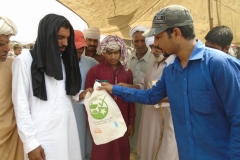 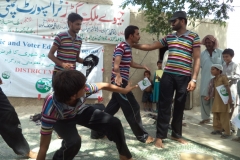 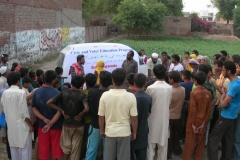 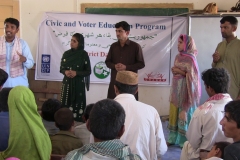 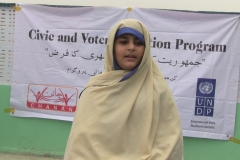 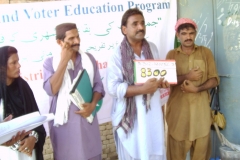